Yesterday was my youngest son’s 11th birthday party.  I bet it was a nice party.  I currently get to see my two sons every second weekend.  Last weekend when my wife was picking my sons up from my house, I overheard my youngest son arguing and pleading with his mom about her allowing him to invite anybody but his father to his birthday party.   It broke my heart to hear my son having to fight to try to keep his father in his life, and knowing already how the system is unbeatably rigged against us males.

Now you might imagine that I have done some horrendous things, for a father to be kept from his sons like I have been, but sadly that isn’t even the case.  I’ve never even been charged with a misdemeanor in my whole life.  Yet I was kept from my sons, except for some rare brief instances under supervision for nine months, based upon false accusations from my wife who has three diagnosed mental disorders.  Was I or my son’s compensated in any way when my wife’s accusations were fully disproven, twice over?  No, we’ll never get that time back, or the thousands of dollar it took to disprove things that never happened.  Unfortunately I am forced to go to work every week, at a job I now hate, to pay for my wife to live with my kids in a second home I have to provide and have parties I can’t attend, Etc. Etc.  You get the picture.

If Feminism had a headquarters, I’d pay my last dime for the first spot in line to destroy it.   Don’t even build Cunt-Con.  I swear, I’ll destroy it!   I want to beat those stupid sows back into the stone age with a rod of iron!  It is the least I can do for my sons, and millions of other boys growing up fatherless like them. 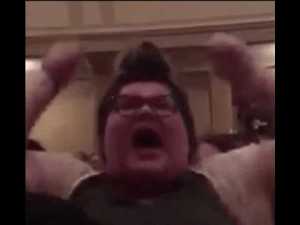 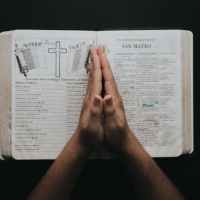 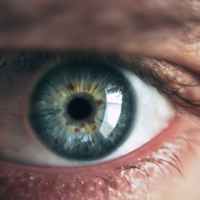 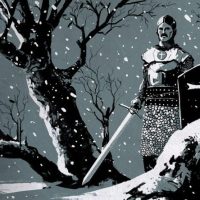 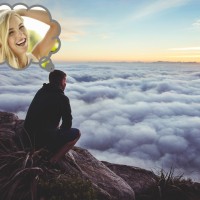 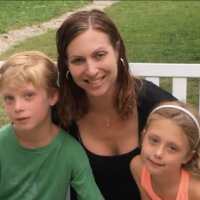 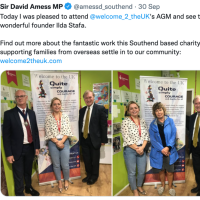 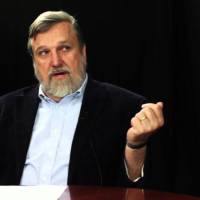